'A Community of faith where we believe, achieve and grow together'

Our trip to Leeds Town Hall

We have just returned from an amazing school trip to Leeds Town Hall, where we performed songs with children from around the city to a packed venue. We had a great time, so good in fact that the singing continued on the bus as we made our way back home!

A massive thank you to Mrs Heffernan, Mrs Unwin and Mrs Haining for helping us out throughout the day.

Below are a few pictures that show what fun we were having. 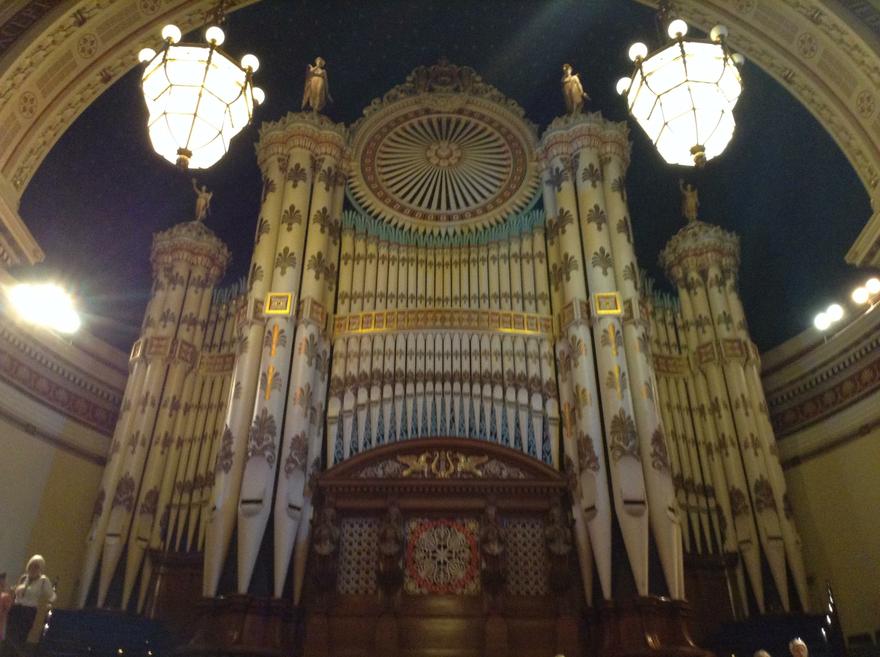 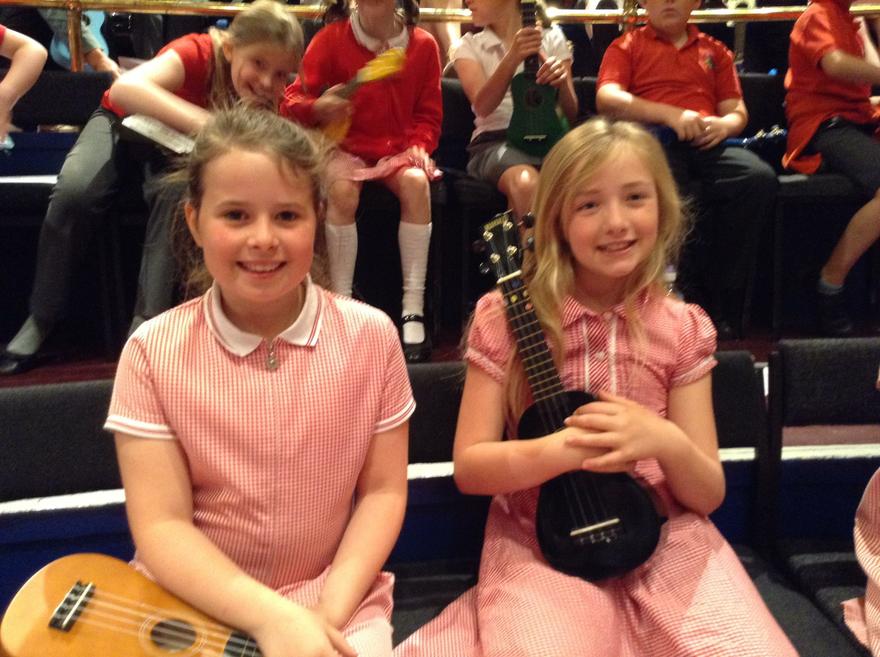 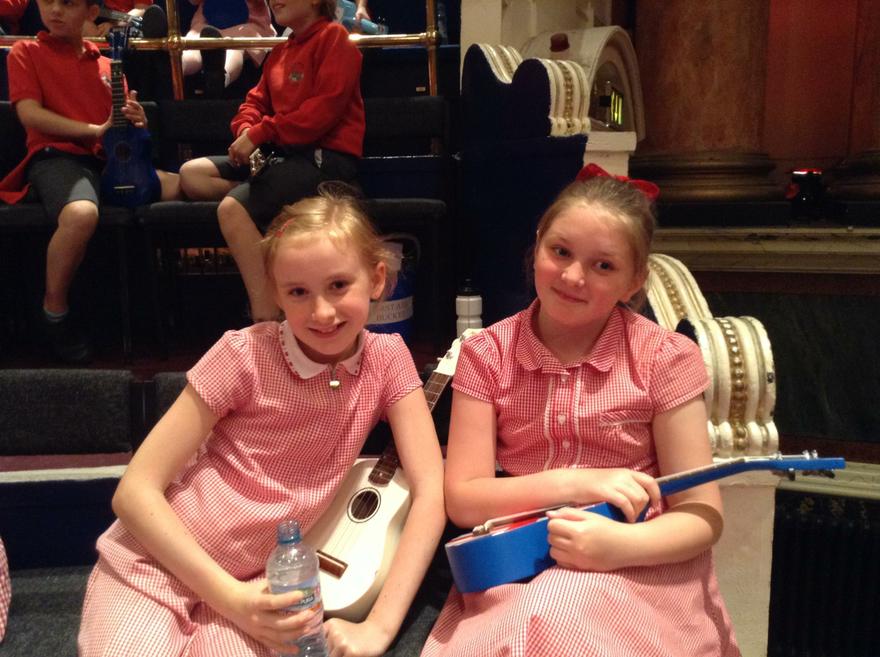 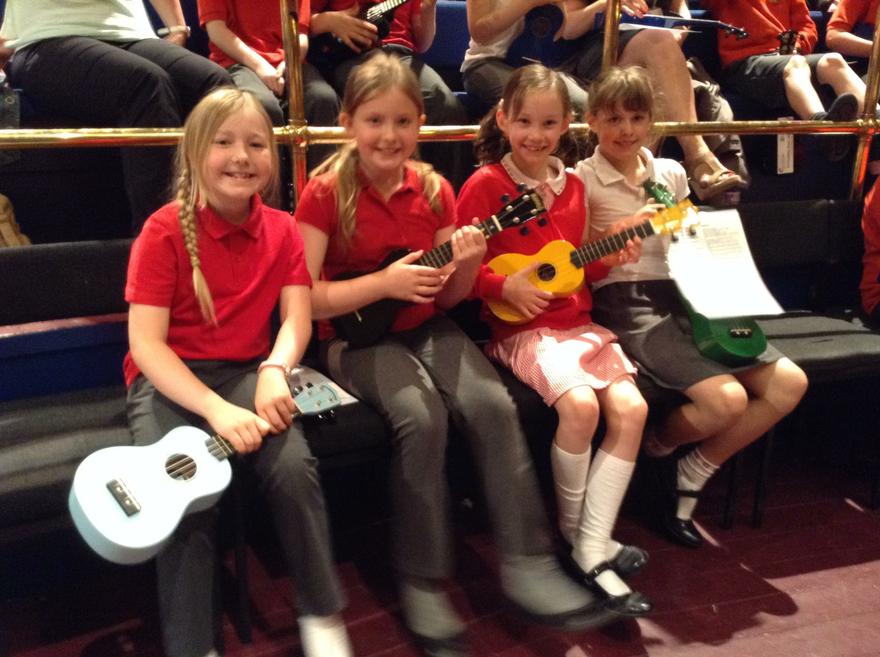 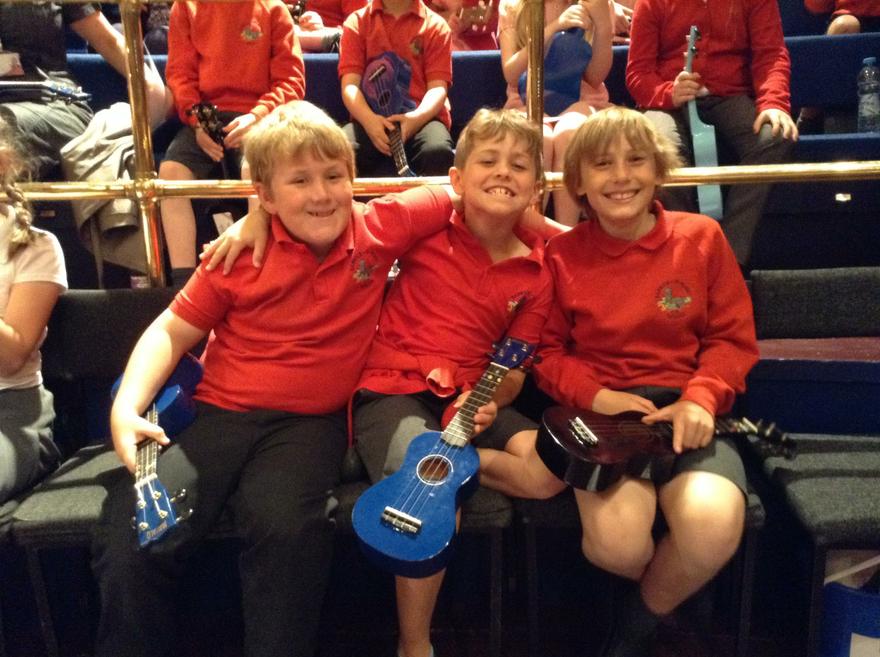 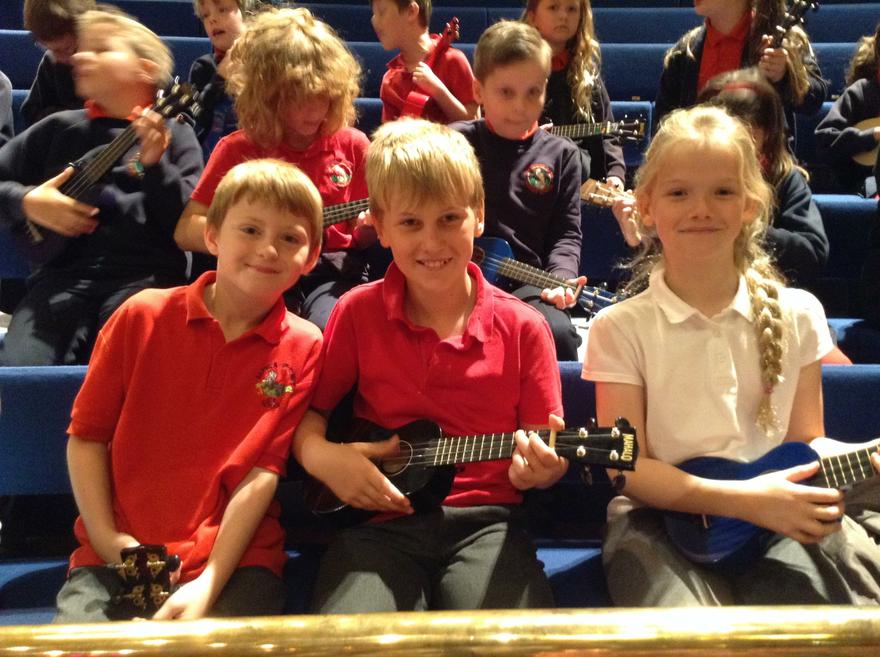 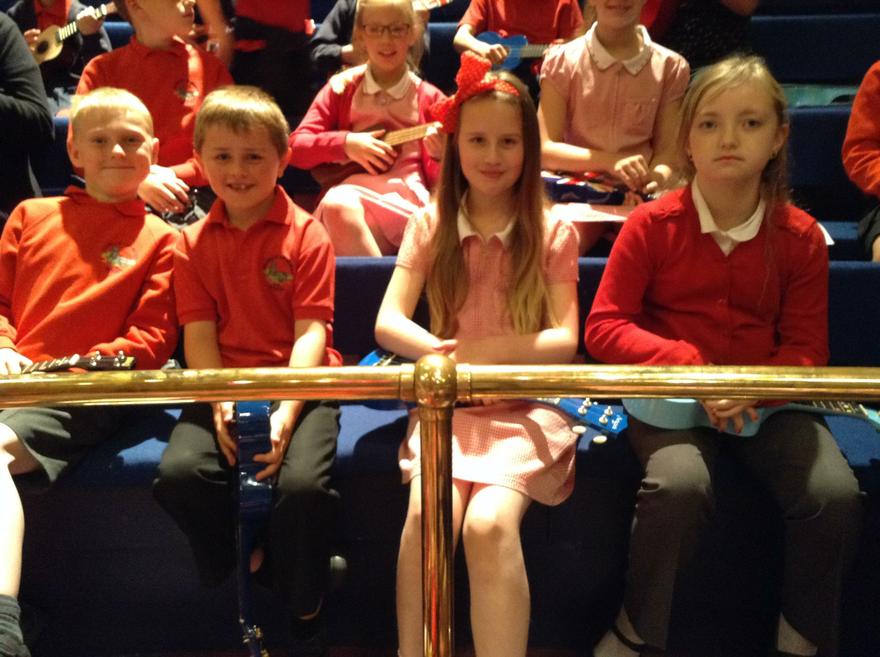 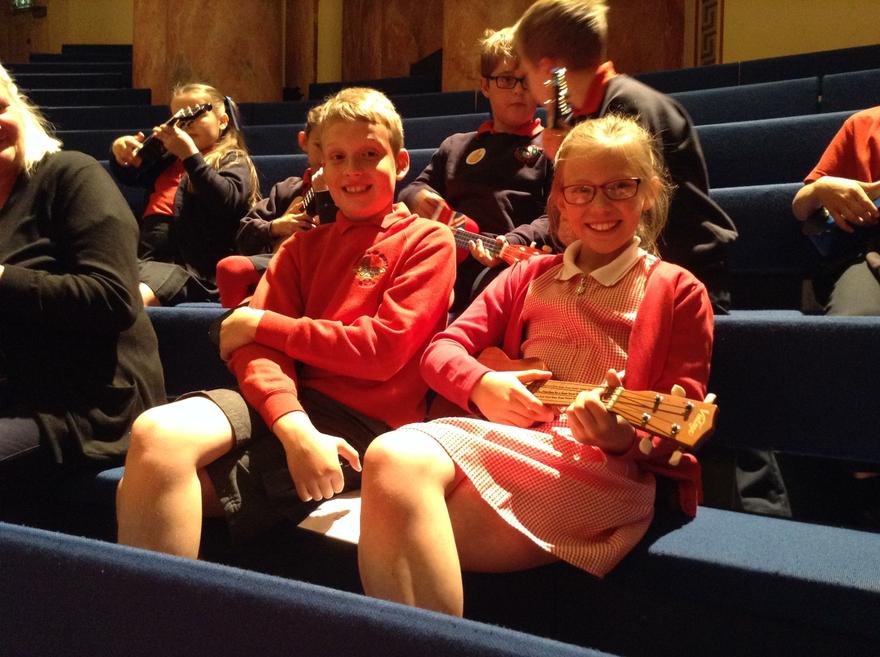 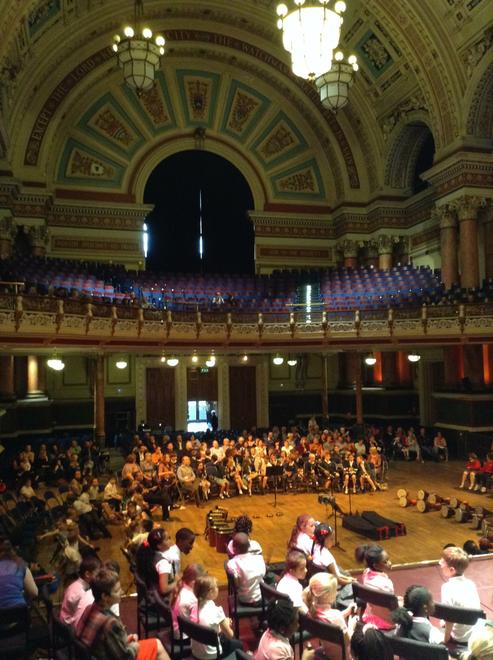 Hawthorn have an exciting half-term ahead!

Our topic is entitled: 'There's no business like show business!'

Over the next few weeks, we will be studying film narrative in literacy, making clapper boards in art, performing in the school production and going on an exciting school trip to 'The Big Play' at Leeds town hall. This event will see the children playing their ukuleles in a huge concert with lots of other children from around the city.

We have already filmed ourselves in an interesting and informative tour of the school. The video will be on the website shortly.

In year 4, we are starting to learn about blogs. We each went into a group to write about something we have done this week. Here are the results!

This term the school topic is Bugs ,Birds and Beasts.

On the first morning we travelled around the different classes to learn about different animals.

By Ciara and Sacha

On launch day we learnt a lot about hedgehogs. For example: when hedgehogs get scared they curl up into a ball of spikes.

This week we have been learning about adverbs and fronted adverbials in spag and literacy  for example:

As happy as a jumping frog, Mr Cutler jumped for joy!

It was a fun lesson!

By Daniel, Daniel and Louis

In literacy we have also been  reading  the book called The Hodgeheg because of our topic Hedgehogs. In the book we realised that the hedgehogs can’t cross the road safely!

by Gabriella and Callum

This week in maths we have been doing  some operations of  the following:

Subtracting, adding , multiplying. It has been very fun learning about the different ways to do these operations.

by Will, Edward and Max

In rounders this week we have been learning to throw and catch. There are two different ways we can catch the ball. For example:

Or you can do a one handed catch.

The most easy way we have learnt to throw is to throw under arm.

by Abigail and Charlotte

In Athletics this week we have been running and timing each other. We also have been finding out the fastest way to run. Also we used stopwatches to time the fastest run.The fastest time currently stands at 6.00 secs .

by Taylor Jo and Ella T

In art, we’ve been learning about how to sew.

Some people did cats, their initials, bees, clash of clans shields, leotards and many more. As soon as people  got the hang of normal sowing, we then tried cross stitch which looked like this:

by Ellie and Phoebe

Welcome to the brand new web page for Hawthorn class!

We are just finishing our topic on ancient Greece which has been very exciting! We have done lots of work on Greek myths, their Gods and the everyday life of people in this time period. We had lots of fun making pottery in the style of ancient Greeks, although it was very messy!

We have also enjoyed a morning at the ice skating rink in Leeds. A great time was had by all, even though there were a few bumps and bruises! Photos coming soon!

Have a great half-term!

Unfortunately not the ones with chocolate chips.

Some cookies are necessary in order to make this website function correctly. These are set by default and whilst you can block or delete them by changing your browser settings, some functionality such as being able to log in to the website will not work if you do this. The necessary cookies set on this website are as follows:

Cookies that are not necessary to make the website work, but which enable additional functionality, can also be set. By default these cookies are disabled, but you can choose to enable them below: