'A Community of faith where we believe, achieve and grow together'

In Science, we have been investigating what makes mould grow.

Each pair could choose their independent variables, to determine what might cause a change in our dependent variable (the amount of mould on a slice of bread). Different investigations took place into the amount of moisture, light and heat provided. We also had a couple of investigations into whether being surrounded by bacteria and other dirt encouraged mould growth, and one particularly disgusting example involving rabbit poo!

Children had to ensure a fair test, by identifying the control variables, and explaining how they were sure their test conditions were controlled.

As you can see in the photos below, we had varying results! 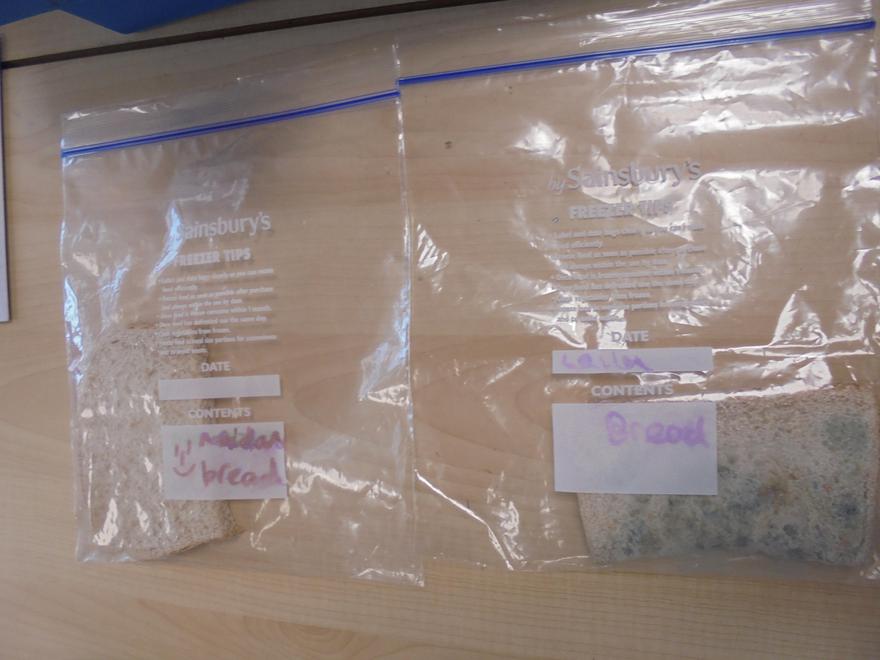 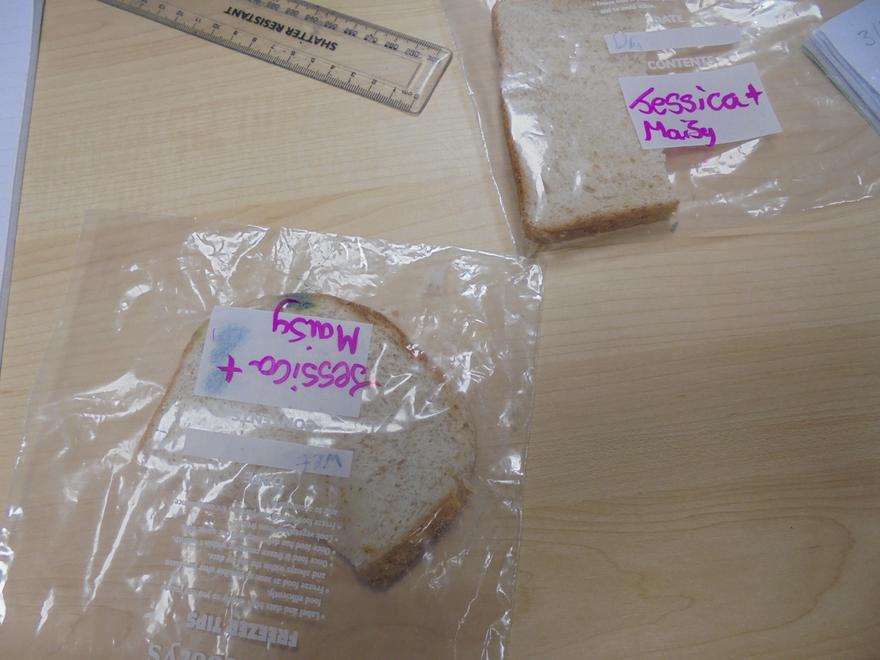 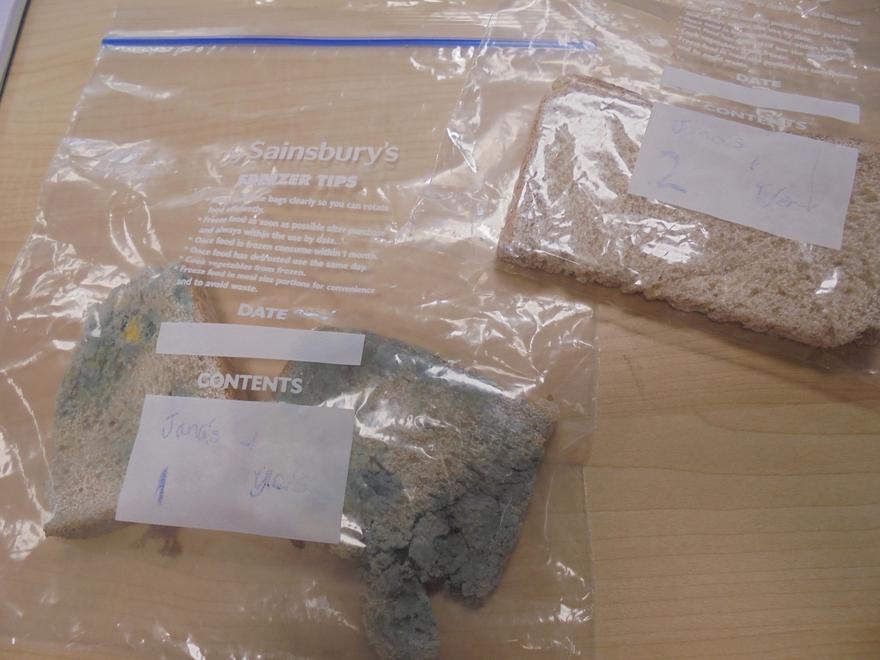 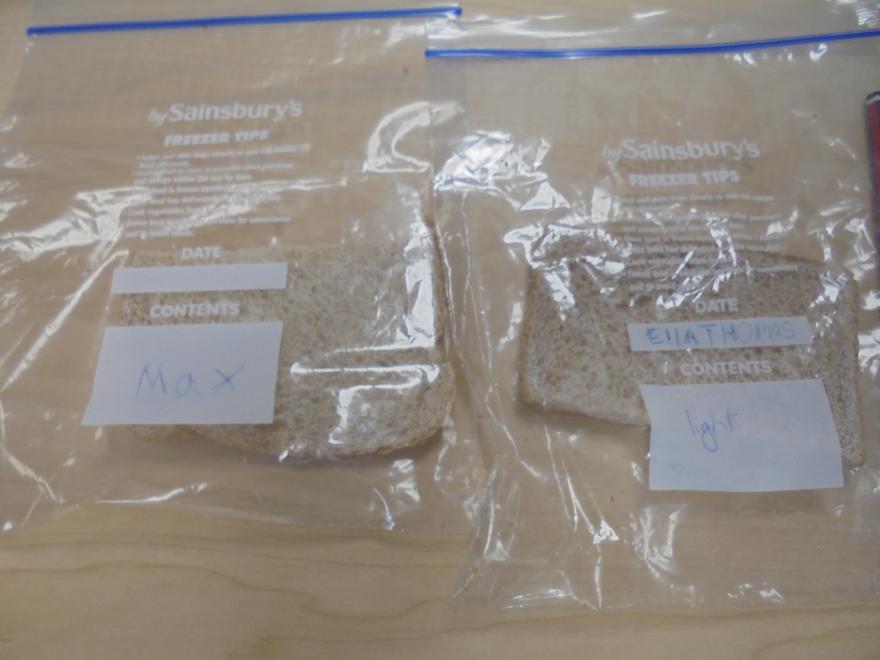 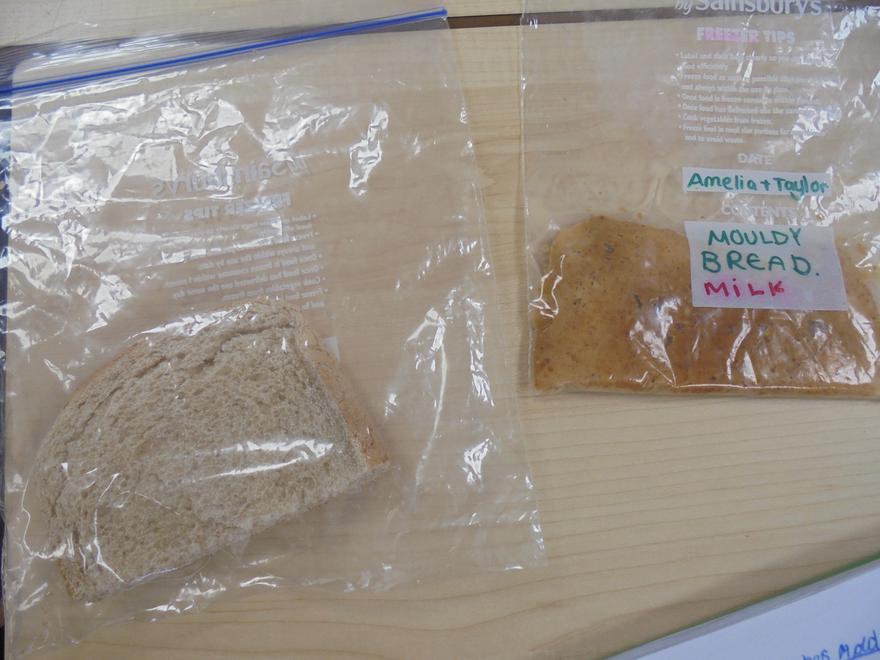 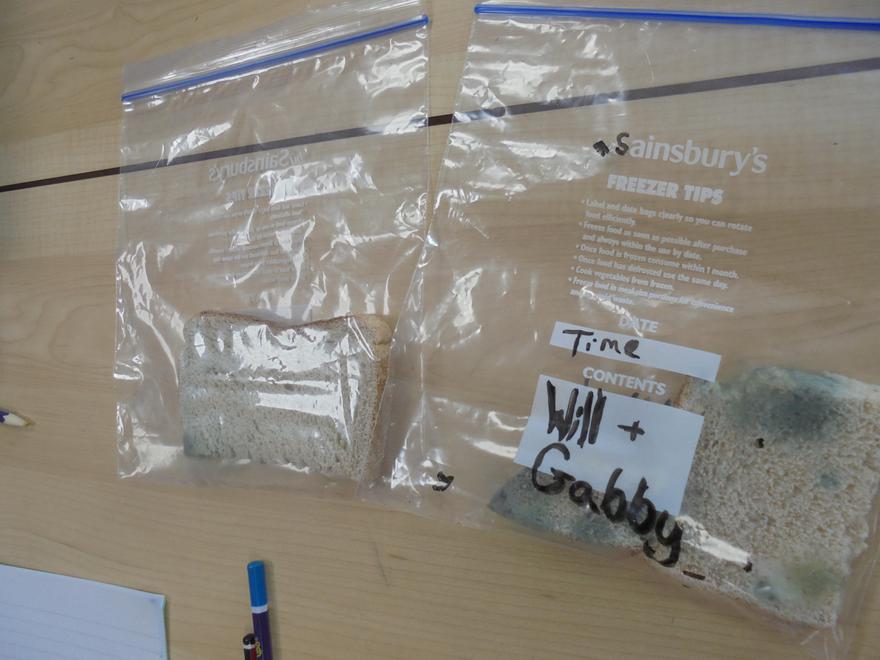 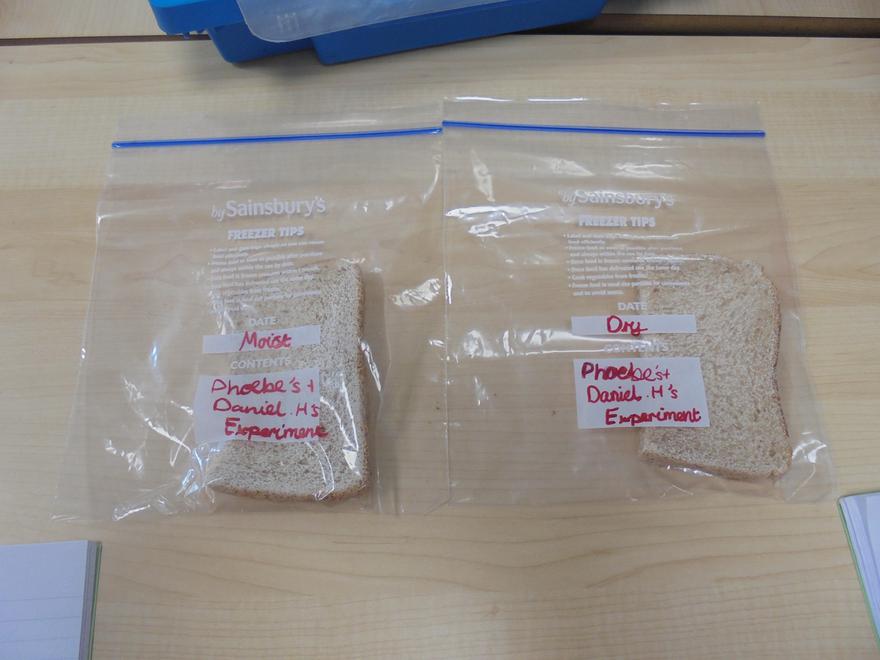 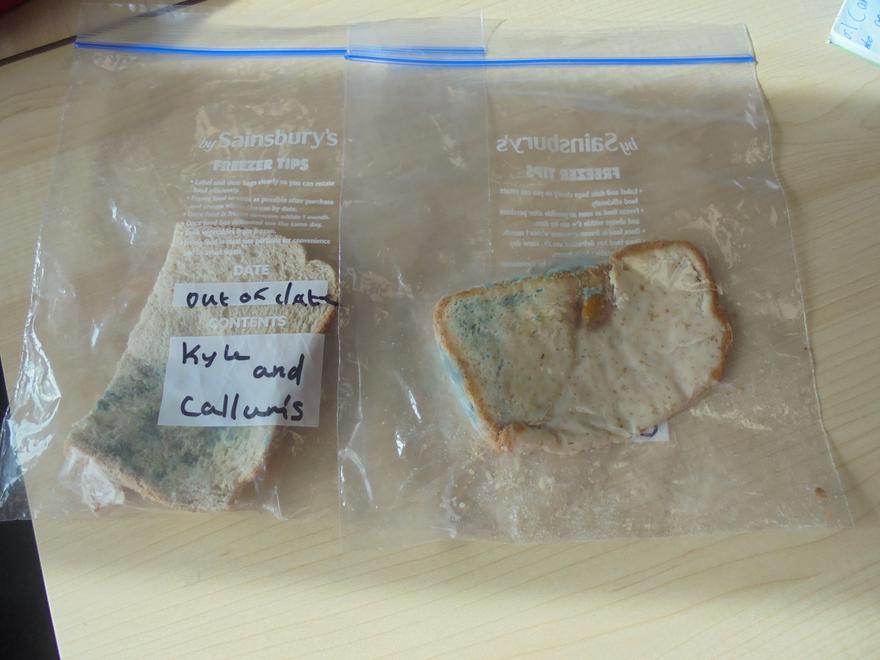 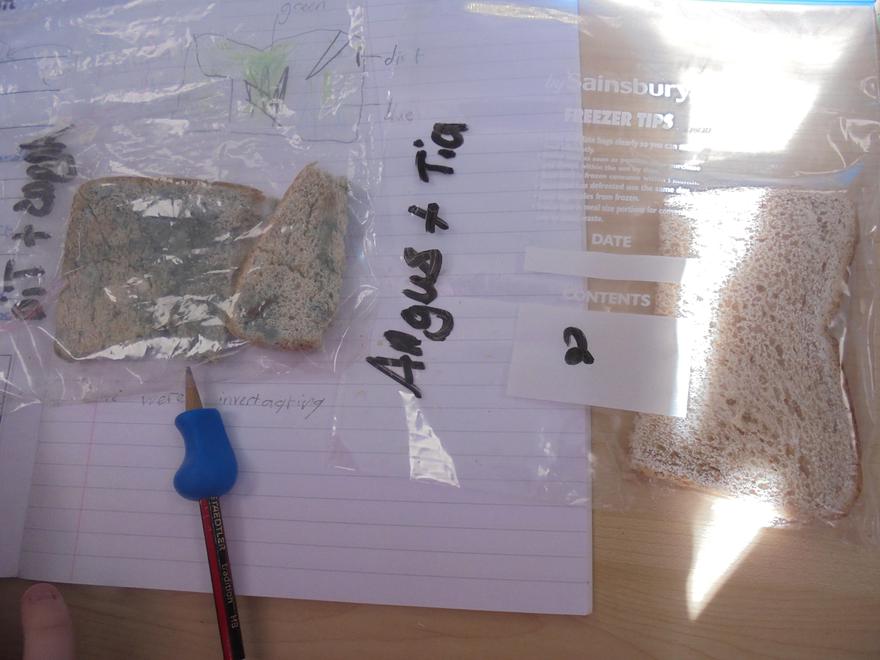 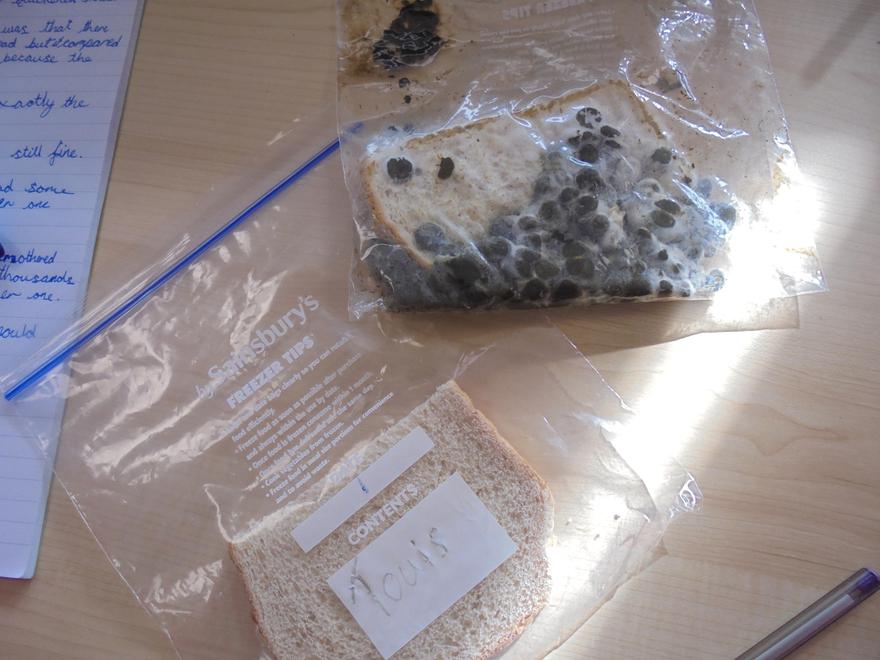 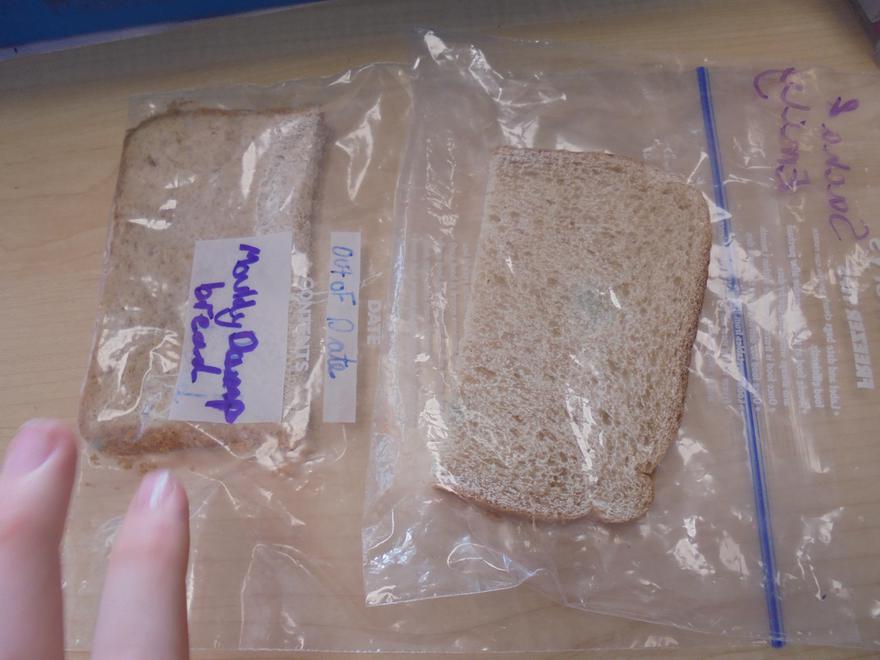 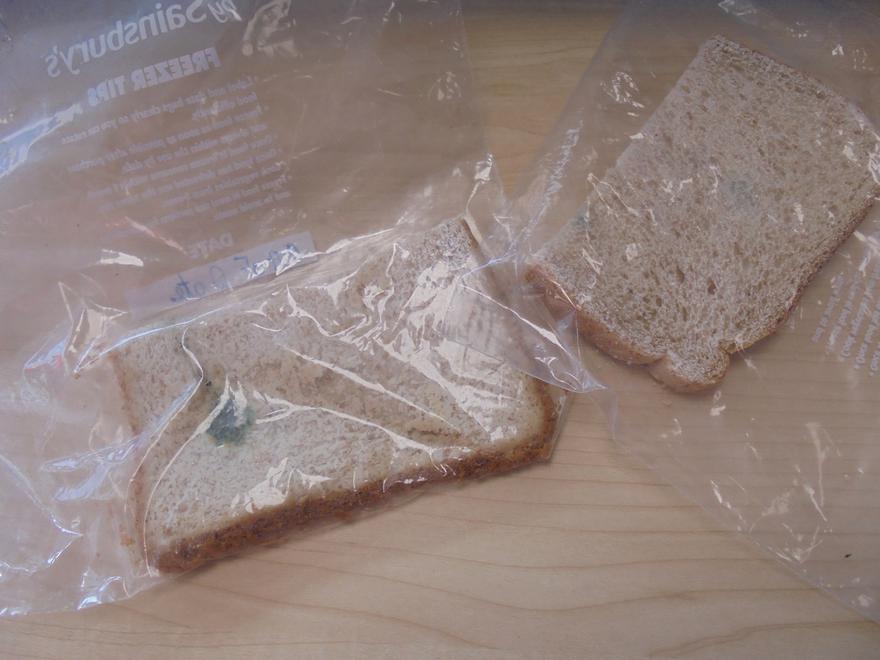 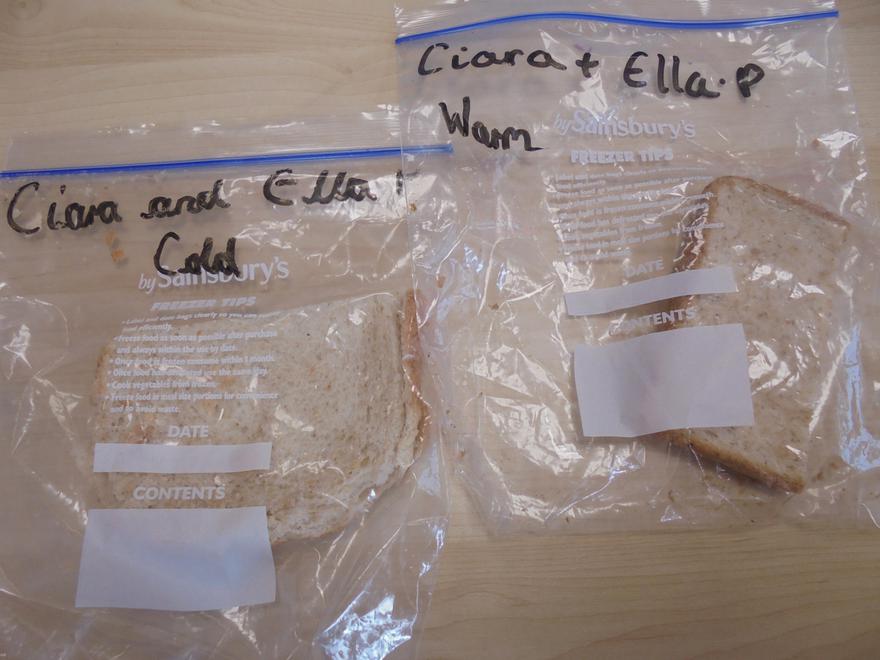 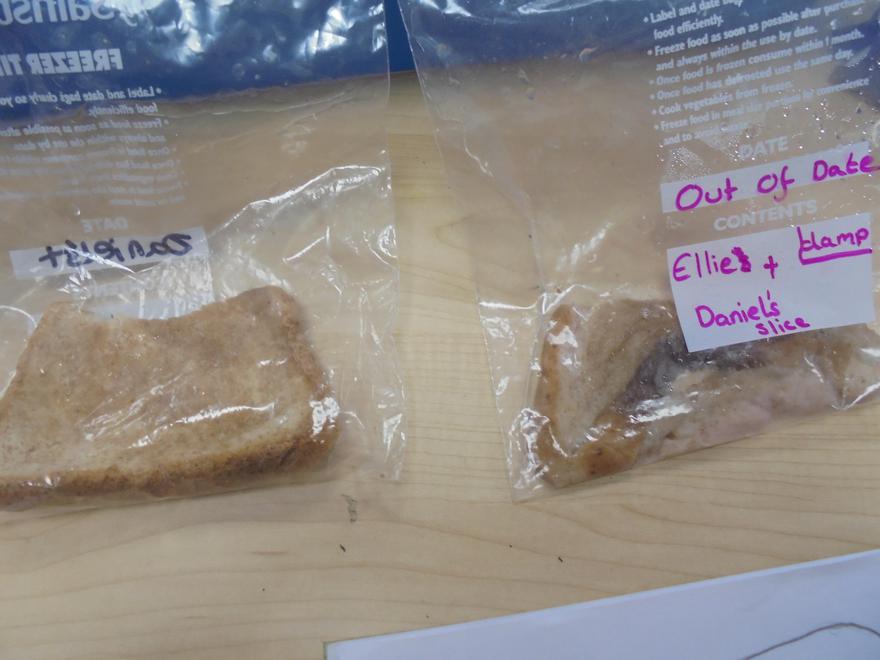